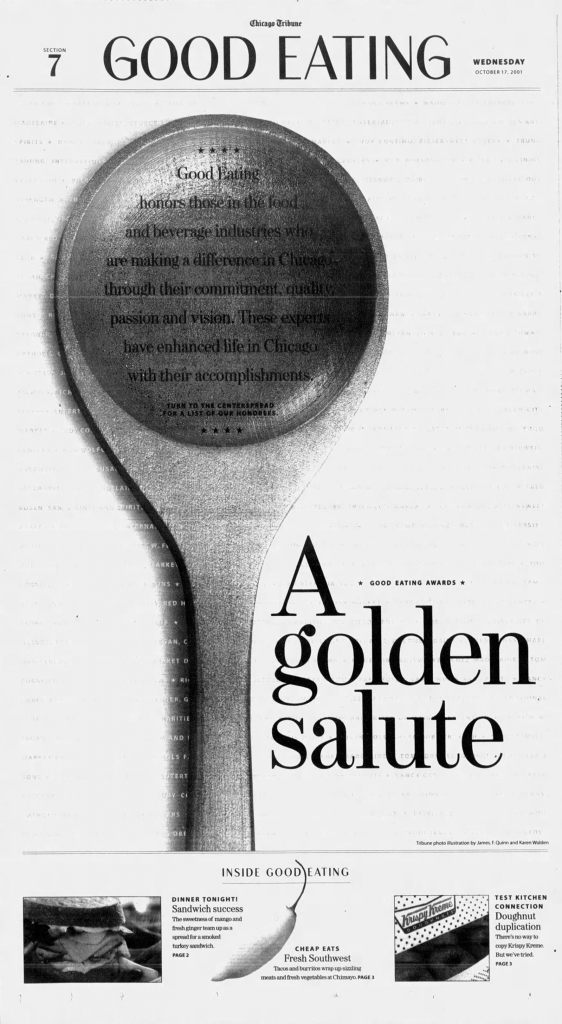 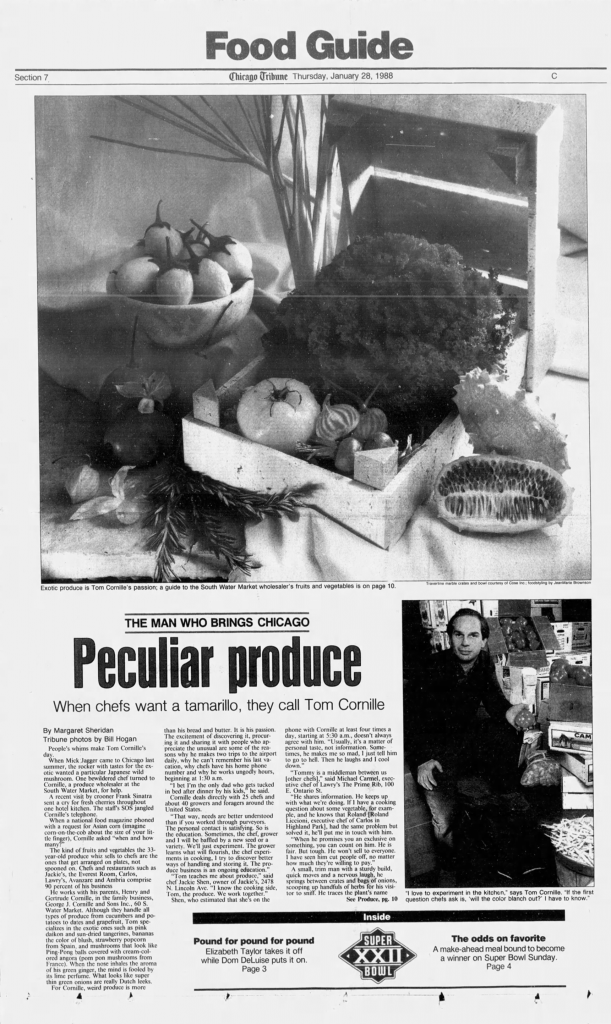 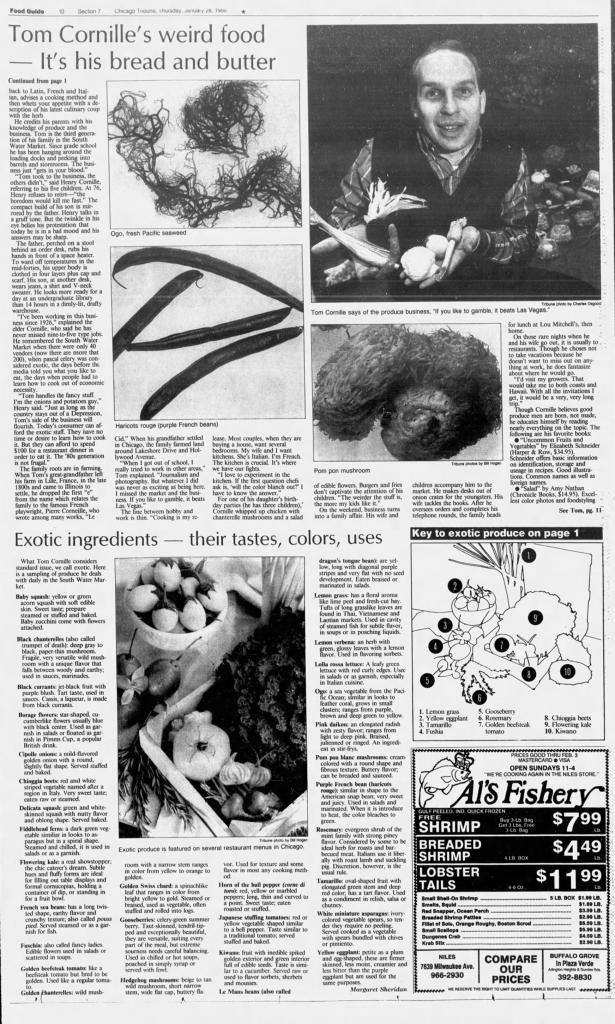 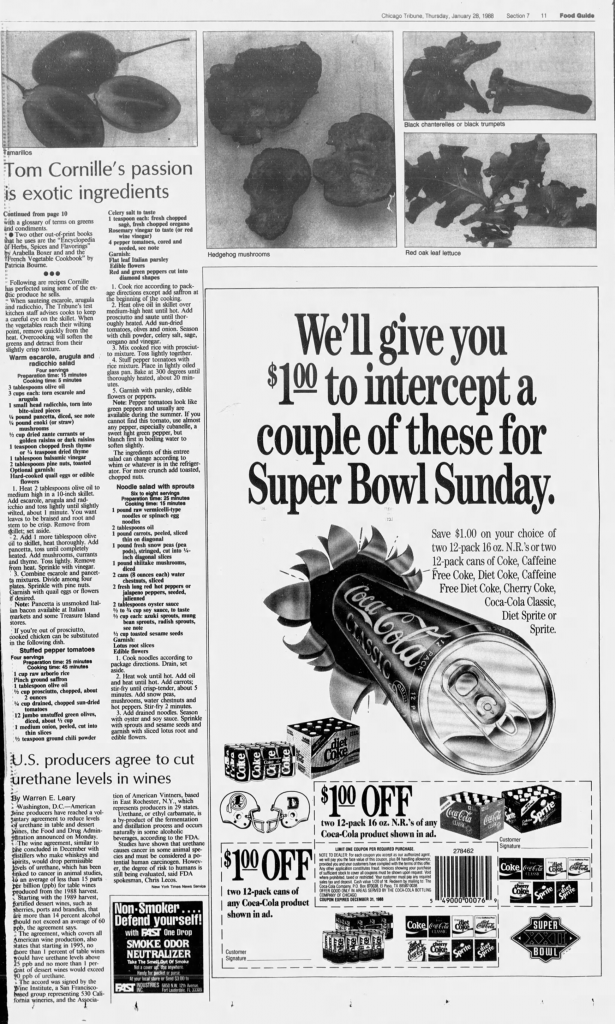 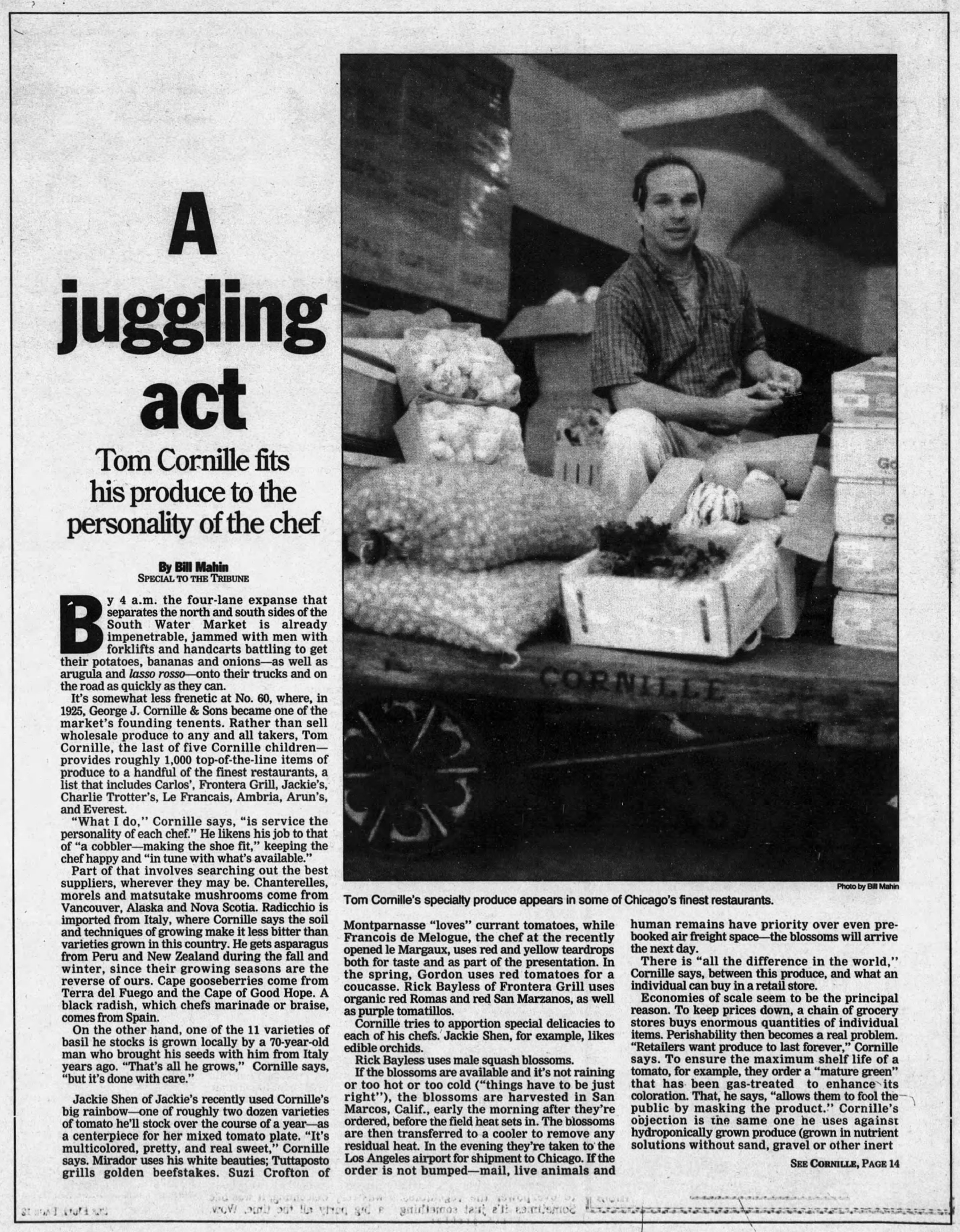 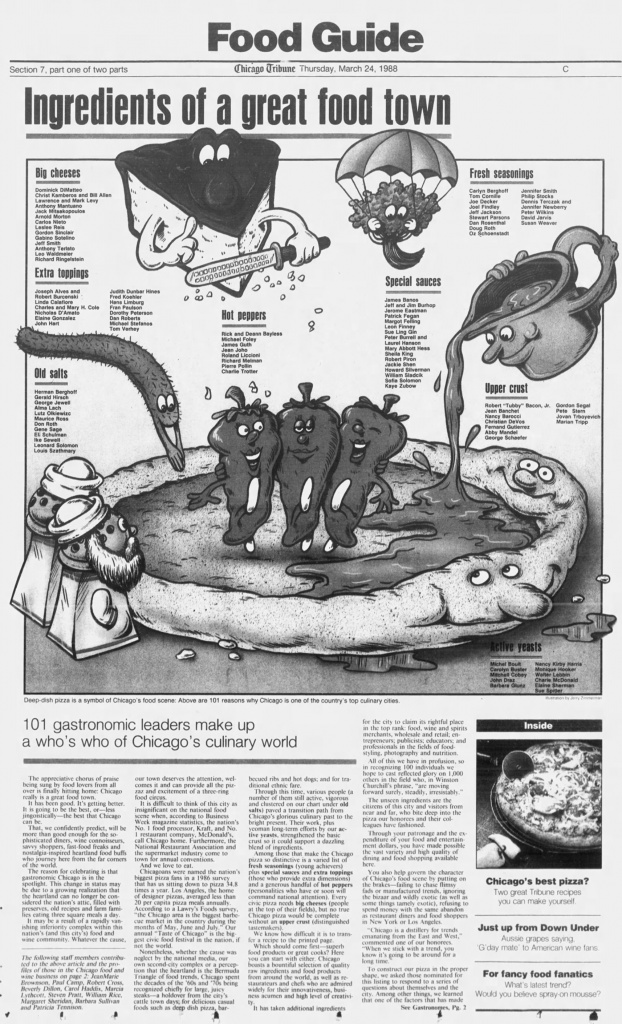 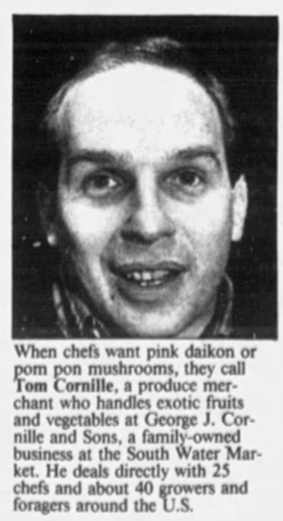 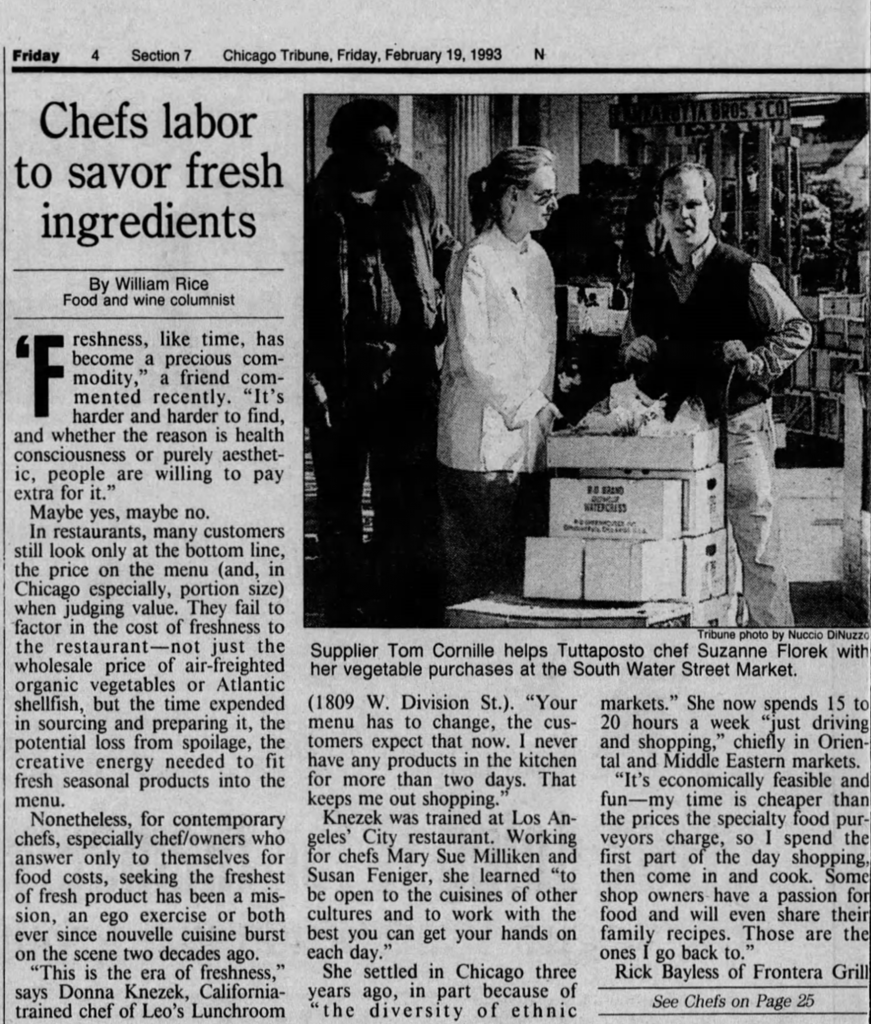 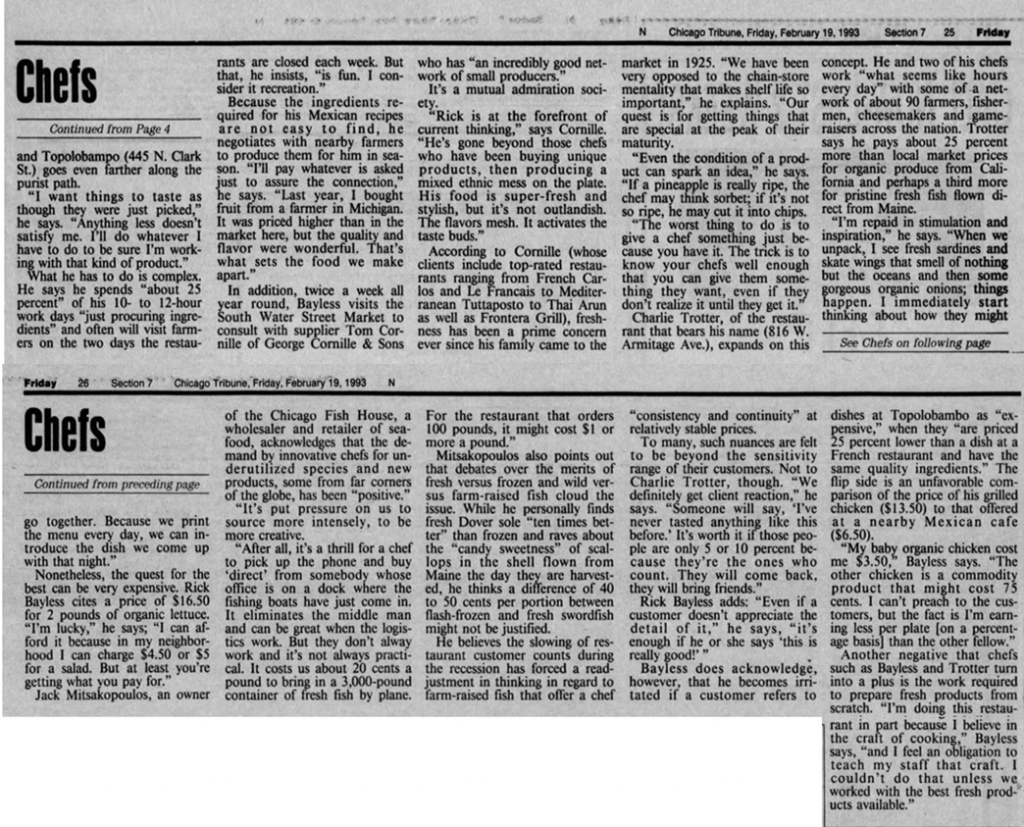 “I think Tom Cornille is one of the most knowledgeable produce guys in the country, besides being just a nice guy.” 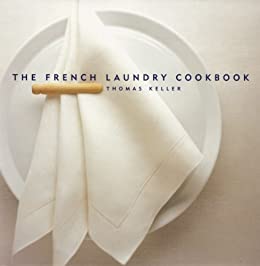 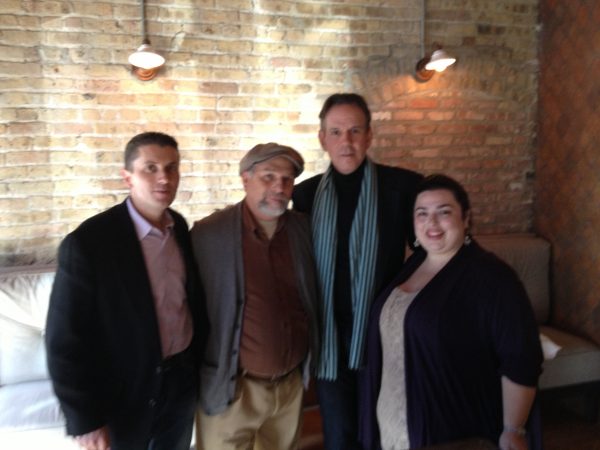 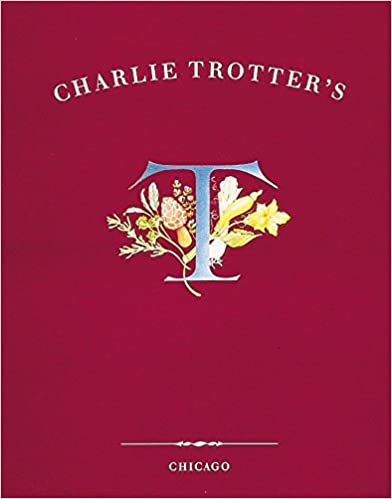 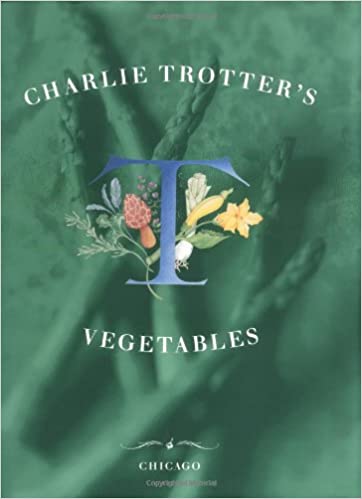 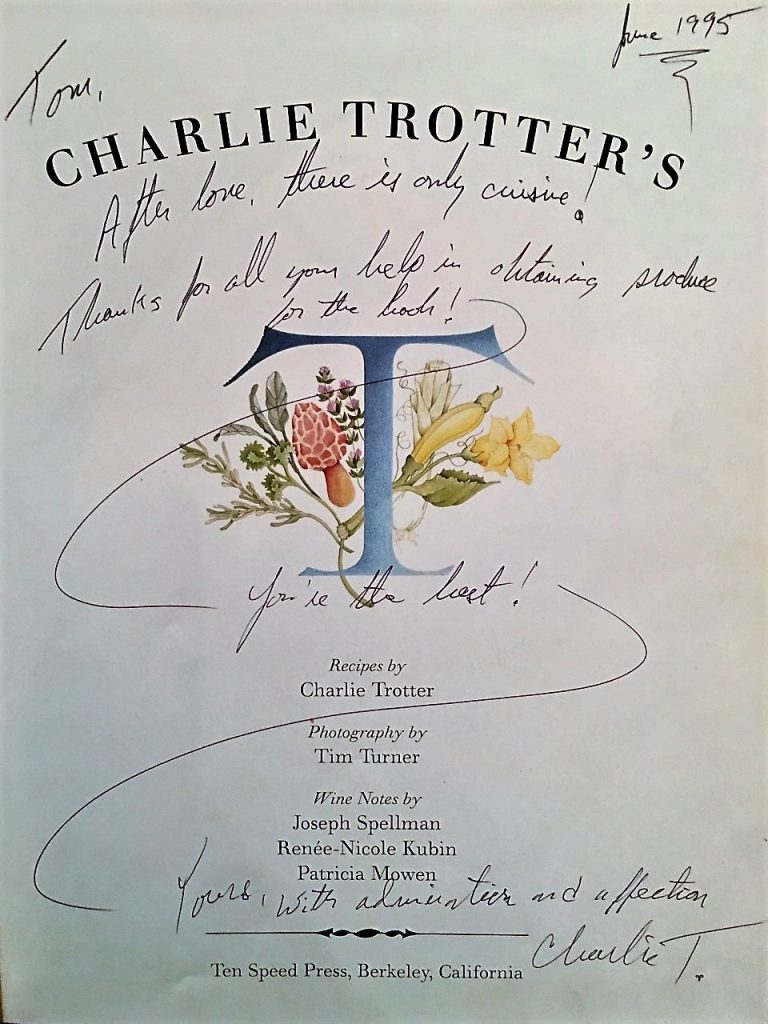 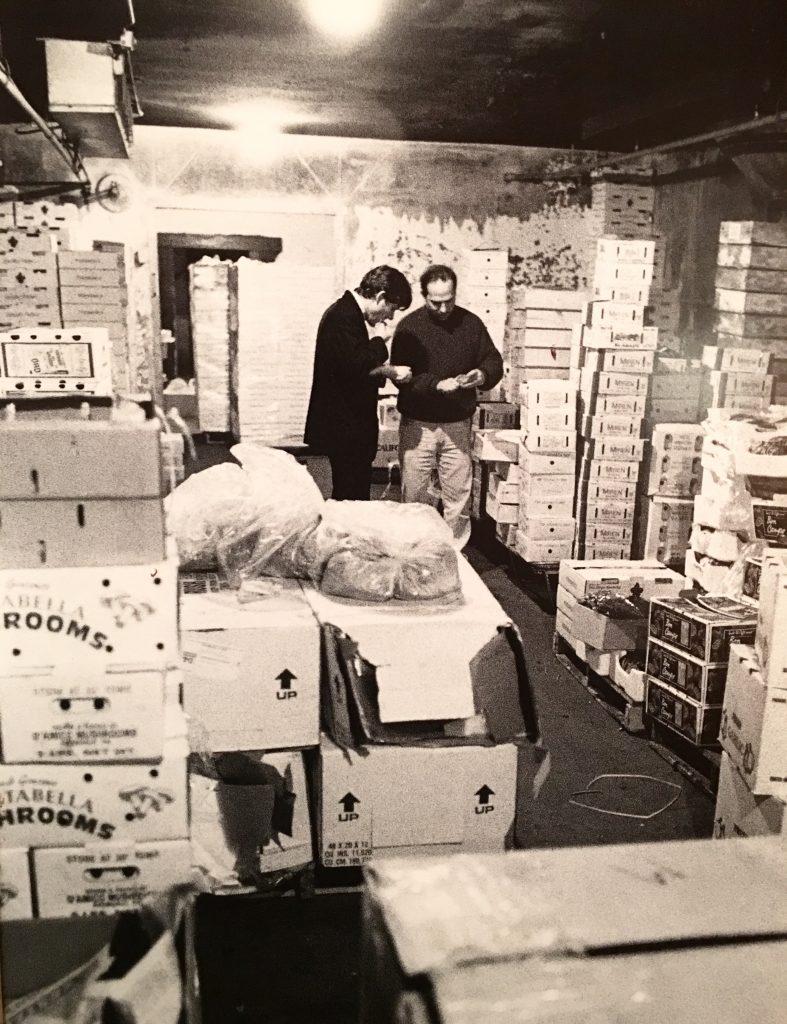 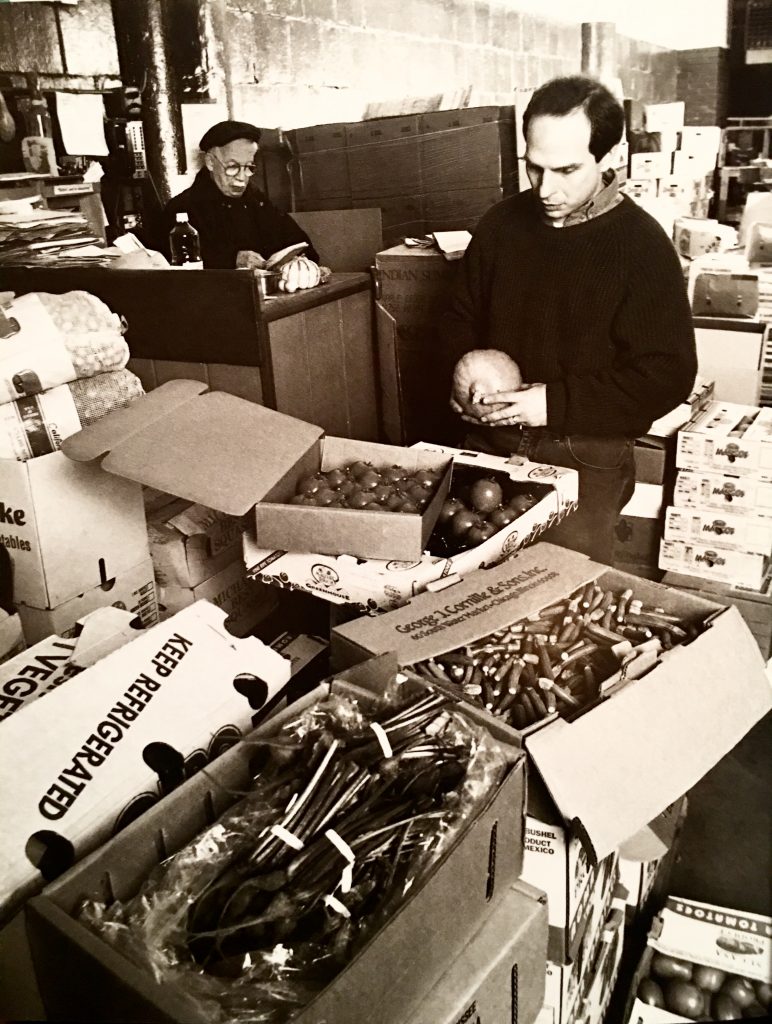 The first two anthologies in the Charlie Trotter Cookbook Collection were comprised exclusively of produce from Cornille. 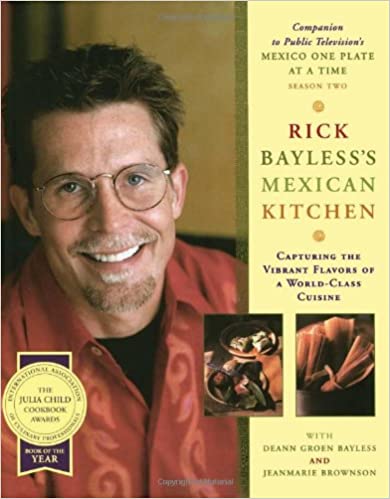 “Rather than Chicago being the Mexican-ingredient wasteland most imagine it to be, my fair city offers perhaps the best availability of traditional ingredients in the United States.  And with suppliers like Tom Cornille (Cornille & Son) and Allan Heymann (Bruss Company), no ingredient is too far afield.” 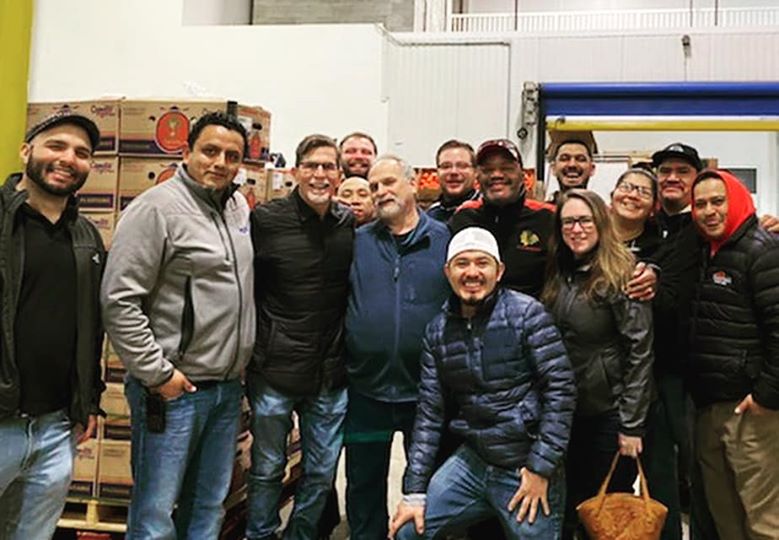 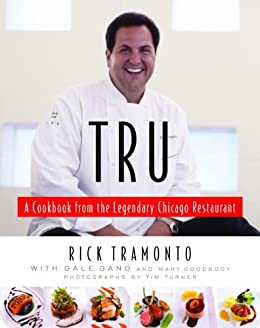 “I still recall the first time I saw a blue potato.  Gale & I had opened the restaurant Trio in Evanston, Illinois, in the early 1990s.  Tom Cornille of Cornille & Sons, who is our produce expert in Chicago, and I would walk around his warehouse at the South Water Street Market, where vendors sell wholesale produce, fish, and meat.  I was working hard to come up with interesting vegetable dishes for the winter menu, when fresh produce was scarce.  When I said I wanted to make a potato soup, Tom pointed out purple potatoes – & I was hooked.”

Tru: A Cookbook from the Legendary Chicago Restaurant, page 8 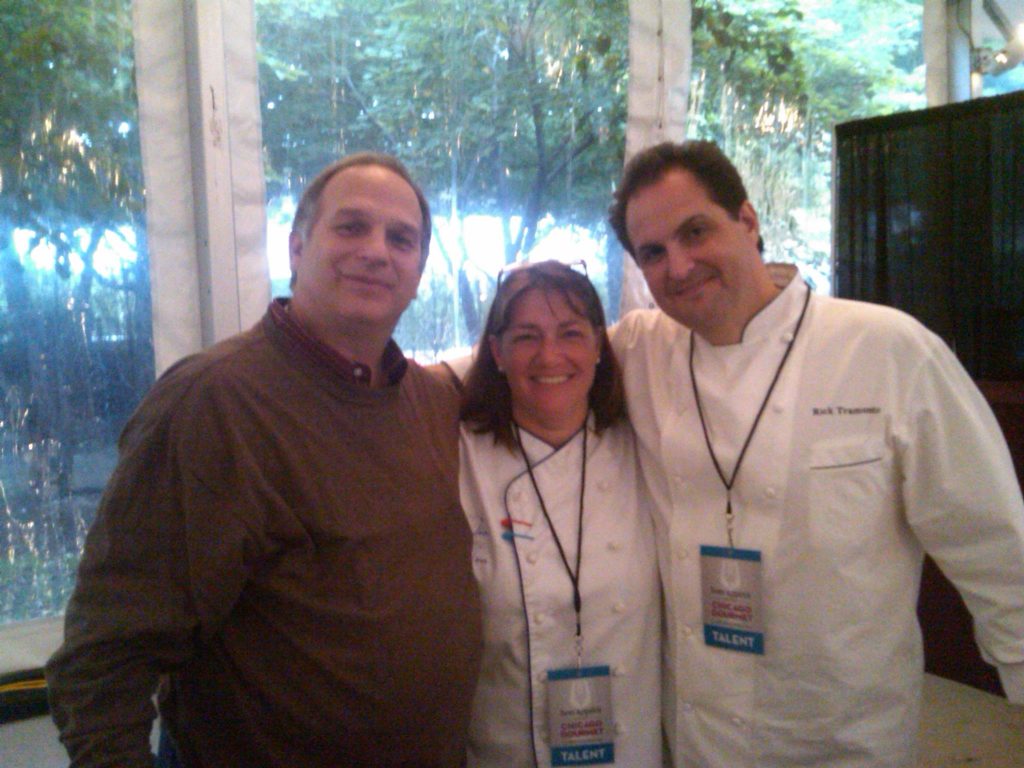 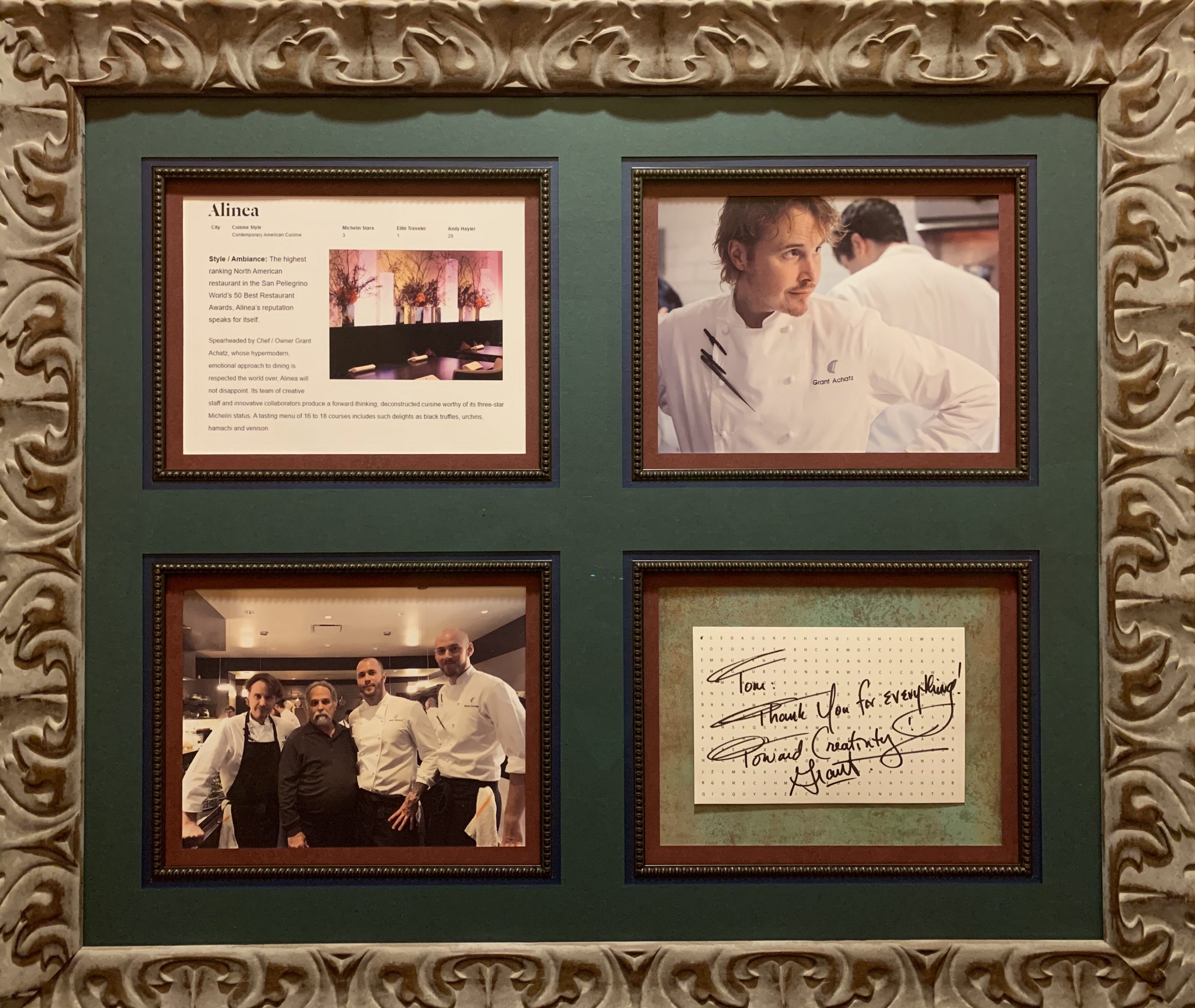